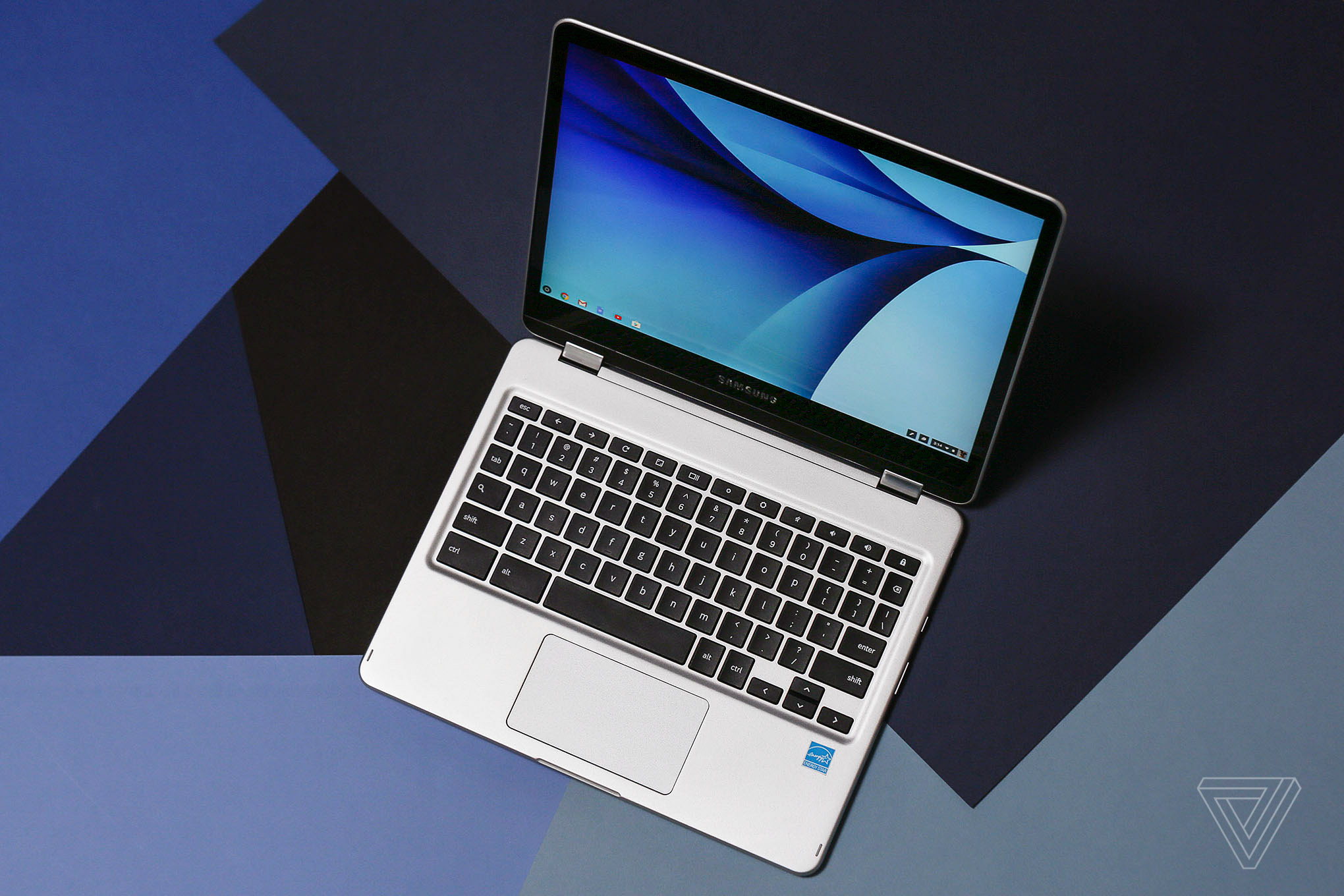 "So how do you judge the Chromebook Plus?

Weighed against the standards of Chromebooks like the Acer Chromebook R11 or Dell Chromebook 13, it's a standout device. It's my pick as the best Chromebook you can buy today, so long as you're willing to spend the extra money to get this beautiful screen and quality hardware. It outdoes cheaper devices and will be easier to use and maintain than a comparably priced Windows machine. When you see (and argue) about the score below, that's what I'm looking at. This is simply a great Chromebook when measured against those standards.

Weighed against the ambitions of what it aspires to be? The Chromebook Plus clearly comes up short. The software for good Android apps and great stylus support just isn't ready yet.

I want an inexpensive, tablet-style device that combines the best of mobile apps with a desktop-class browser. Windows isn't really there, the iPad isn't really there, and the Mac will apparently never be there. But with some fixes to Android and some developer help, this device could be exactly what I want. Google is chasing after exactly the right thing with Chrome OS right now.

It just has a lot more running to do."