Apple, Congress and the Missing Taxes - The New York Times

"Apple and the United States are crying foul over the ruling in Europe that Apple received illegal tax breaks from Ireland and must hand over 13 billion euros ($14.5 billion), a record tax penalty in Europe.

But Apple and the United States have only themselves to blame for the situation. 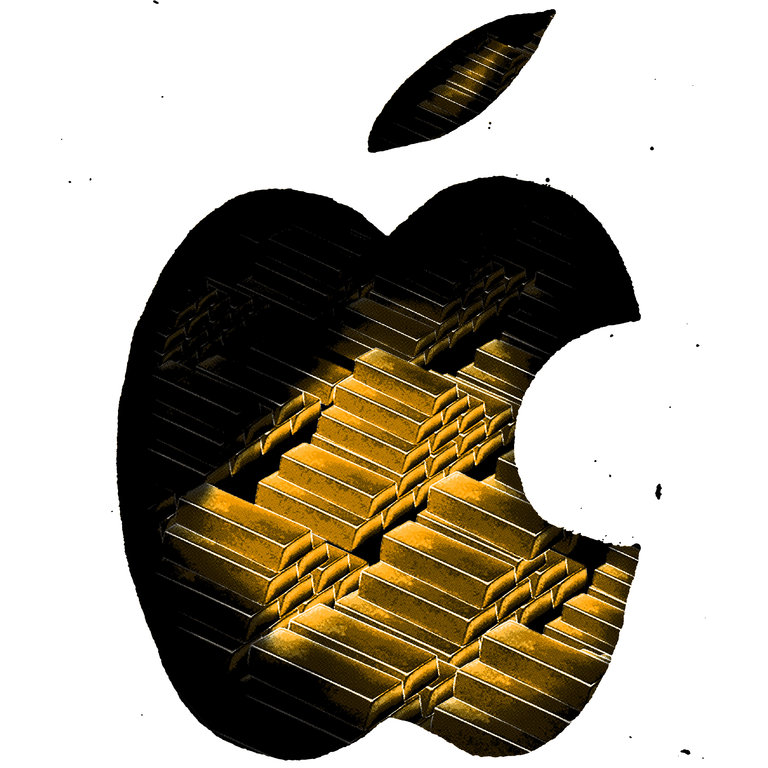 "Apple has engaged in increasingly aggressive tax avoidance for at least a decade, including stashing some $100 billion in Ireland without paying taxes on much of it anywhere in the world, according to a Senate investigation in 2013. In a display of arrogance, the company seemed to believe that its arrangements in a known tax haven like Ireland would never be deemed illegal — even as European regulators cracked down in similar cases against such multinational corporations as Starbucks, Amazon, Fiat and the German chemical giant BASF.

Congress, for its part, has sat idly by as American corporations have indulged in increasingly intricate forms of tax avoidance made possible by the interplay of an outmoded corporate tax code and modern globalized finance. The biggest tax dodge in need of reform involves deferral, in which American companies can defer paying taxes on foreign-held profits until those sums are repatriated.

Initially, deferral was a convenience for multinationals, as they sought investment opportunities abroad. Today, it is the taproot of global tax avoidance. Financial engineering has let American companies shift profits into foreign accounts, while they lobby Congress for tax-rate cuts in exchange for repatriating the money. Currently, there is some $2 trillion in corporate profits in offshore tax-deferred accounts; besides Apple, Microsoft, Google, Cisco and Oracle also have large stashes. Apple is one of nearly two dozen major corporations pushing Congress for a “tax holiday,” which would let companies bring back foreign-held money over the course of a year at a discounted tax rate, rather than the current rate, 35 percent."

Apple, Congress and the Missing Taxes - The New York Times
Posted by John H Armwood II at 10:43 AM