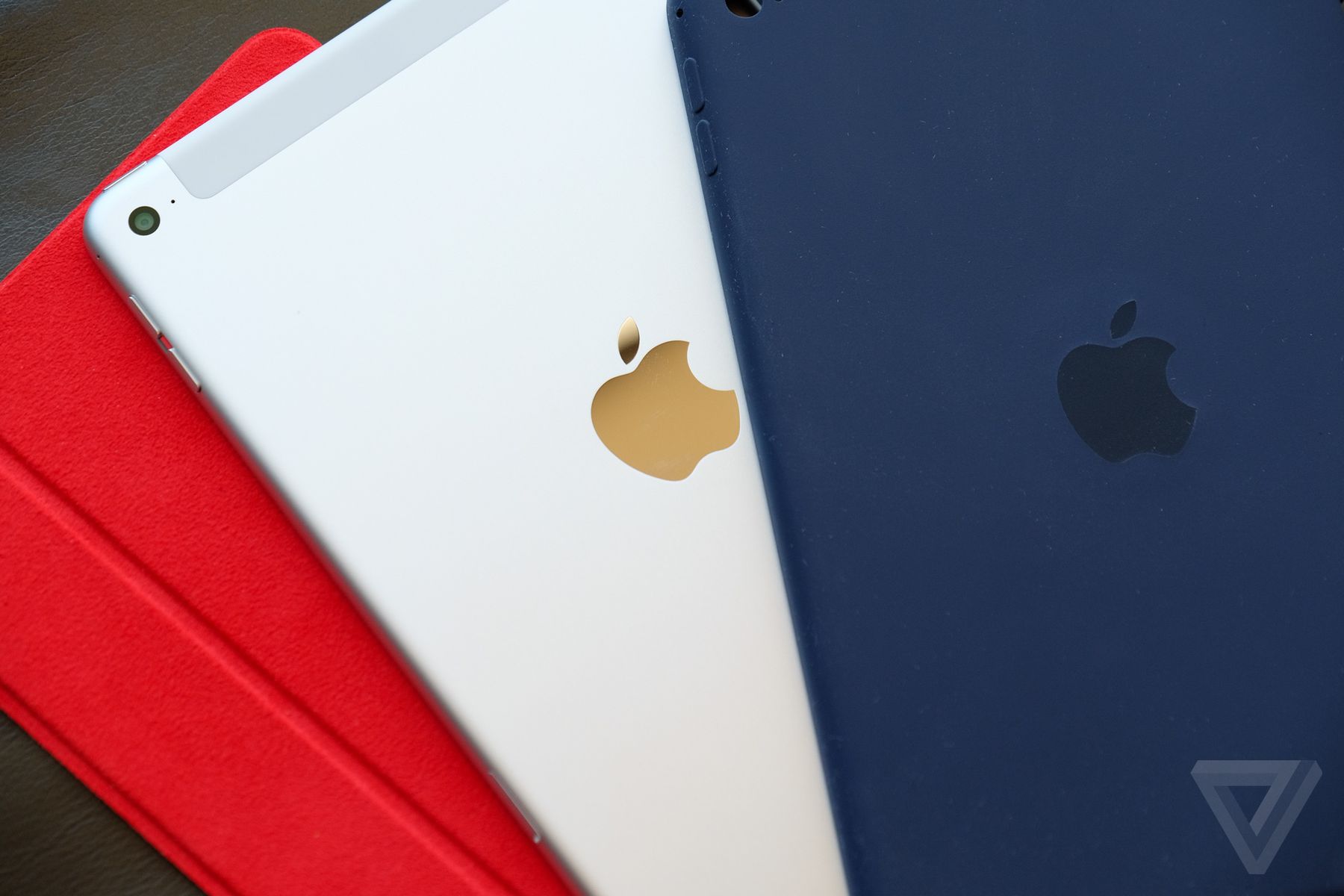 Last year, Apple delivered a dud of an iPad. I’m not talking about the iPad Air 2, which set an incredible new benchmark for the type of speed and performance consumers can expect from tablets. No, I’m referring to the disappointing, mailed-in iPad mini 3. In 2014, Apple decided to update the the iPad mini 2’s spec sheet with just one thing: Touch ID. The result was a tablet that felt underwhelming the moment it arrived on store shelves — despite costing the same $399 as the earlier model.
A year later, we’re now looking at the iPad mini 4. Considering the barely-there mention it got at Apple’s September event, you might think we’d be in for another underwhelming refresh. But you’d be wrong. For 2015, we’ve gotten the opposite of a lazy revision; Apple has delivered improvements at almost every turn. The iPad mini we wanted last year? It’s here today.
Apple spent less than 20 seconds introducing the iPad mini 4, but in that time Phil Schiller, Apple’s SVP of marketing, made an encouraging claim: “We’ve taken the power and performance of iPad Air 2 and built it into an even smaller mini enclosure.” This is only partly true. If you’re looking at thinness, the new iPad mini slimmed down from its predecessor, and is slightly lighter, too. But it’s also gotten a bit taller — to such an extent that many cases for the iPad mini 3 just won’t fit. Apple sells a front smart cover and silicone case for the new mini’s backside, but annoyingly the more comprehensive Smart Case no longer exists. Now if you want full protection, you’ll have to buy both the cover and rear case for over $100 after tax. Ouch.