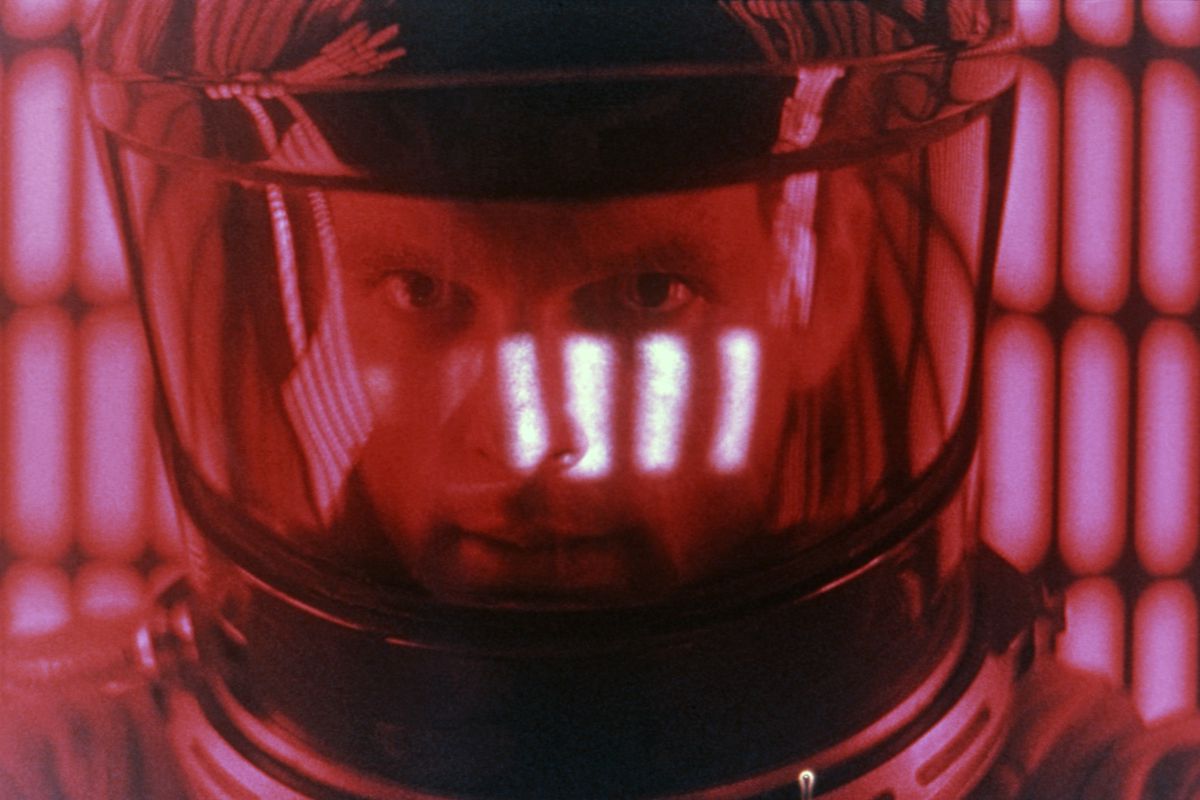 "Even if you haven’t seen 2001: A Space Odyssey, Stanley Kubrick’s mind-melting 1968 science fiction epic, which turns 50 this month, you probably know at least something about it. It’s one of those movies, like Star Wars or Citizen Kane, that has become so thoroughly dissolved into our pop culture that you’ll have heard of the villainous computer HAL or know the famed music cue (Richard Strauss’s “Also Sprach Zarathustra”) that plays over its most indelible images.

But how were those moments created? The story of 2001 is the story of an almost obsessive attention to detail, of a budget that almost completely destroyed the film’s studio, of an initial wave of terrible reviews that might have killed a lesser movie. At every step of the way along its production process (and even after its release), 2001 is a fascinating example of big-time moviemaking gone right.

For the most recent episode of my podcast, I Think You’re Interesting, I talked with author Michael Benson, whose new book, Space Odyssey, is perhaps the most comprehensive look ever at the making of the film. Benson talked with me about the construction of five of the film’s most enduring elements, and we started with that soundtrack full of classical music.

In many ways, the story of how Kubrick found the score of his film is the movie in a nutshell, with some of his colleagues immediately getting what Kubrick was going for and others being driven so hard by the man that they eventually buckled. Indeed, several composers were hired to write an original score for 2001, but Kubrick eventually discarded those contributions in favor of his classical music “temporary” tracks.

The portion of my discussion with Benson about the music of the film, lightly edited for length and clarity, follows."