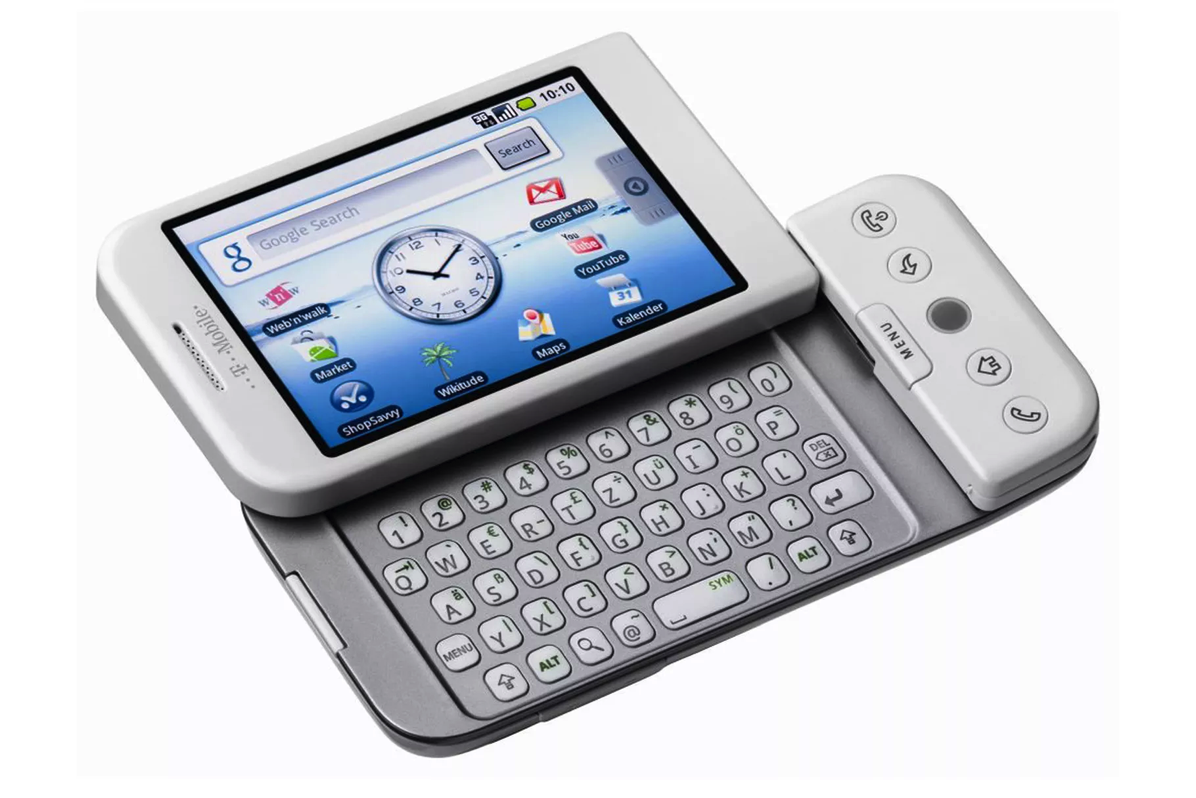 "Apple changed everything in mobile, but in the chaotic years after its release, there was a massive opportunity to be the alternative that would ultimately dominate marketshare. It was Microsoft’s for the taking, but Google got there first.

I started reflecting on what happened to these smartphones as the 10th anniversary of the iPhone came and went. And the thought that kept occurring to me is how little everybody knew about what was about to happen to the smartphone industry before the iPhone came along. Nobody knew what they didn’t know.

That led to some hilarious quotes from competitors that are easy to mock now. BlackBerry CEO Jim Balsillie’s ‘in terms of a sort of a sea-change for BlackBerry, I would think that’s overstating it.' Palm CEO Ed Colligan’s ‘PC guys are not going to just figure this out. They’re not going to just walk in.’ Microsoft CEO Steve Ballmer’s ‘It doesn’t appeal to business customers because it doesn’t have a keyboard.’

After they said those things, all of those CEOs tried (and failed) to adequately respond to the iPhone. BlackBerry duct-taped extra software on its aging platform and tried to make the whole screen a giant button. Palm made a go of it with webOS but couldn’t get carrier support, nor make products good enough for consumers to go out and buy their devices."

(Via.). Android killed Windows Phone, not Apple - The Verge: