Review: Samsung’s Chromebook Pro will change the way you look at Chrome – BGR 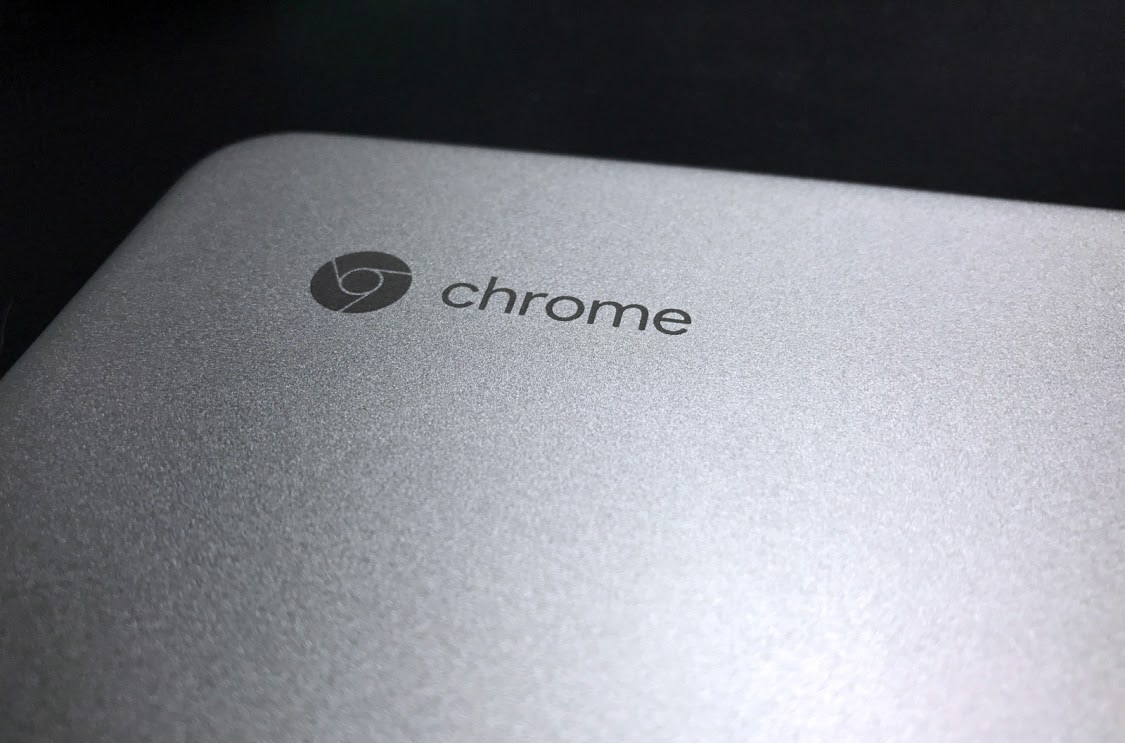 "Market research firm IDC estimates that 428.5 million smartphones shipped in the fourth quarter alone last year, with the overwhelming majority of those phones having been powered by Android. Meanwhile, IDC says that a total of 260.2 million PCs shipped in all of 2016. Even though Microsoft currently owns more than 90% of the PC market according to Net Applications, Android user numbers have continued to grow while PC shipments decline.

So, what happens years from now when all these Android users have the option to buy a new Windows PC, or a new Chrome OS computer that gives them tighter integration with their phones and access to all the same apps and services they enjoy on other devices, in addition to desktop-grade apps? Of course, Android apps themselves will likely be “desktop-grade” by then, but the point is Microsoft’s advantages with Windows have been dwindling slowly over the past decade, and it looks like the pace may soon accelerate."

Review: Samsung’s Chromebook Pro will change the way you look at Chrome – BGR
Posted by John H Armwood II at 12:02 AM