All new Chromebooks will get Android app support | PCWorld 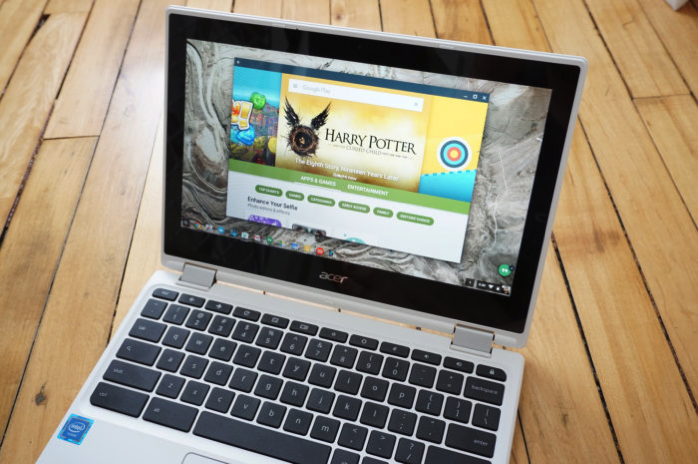 "If you’re buying a Chromebook released in 2017 or later you’ll no longer need to worry about whether or not it will run Android apps.

Google recently added a note saying as much to its Android apps for Chrome OS support page, as first spotted by Android Police. ‘All Chromebooks launching in 2017 and after...will work with Android apps in the coming future,’ the note says.

That was pretty much expected to be the case, but it’s nice to see Google guarantee this for buyers of new devices. Even though Google is saying Chromebooks from here on out are getting Android support, it still plans to extend support to older devices. Chromebooks designated for Android support are still listed as they were before, and Google says they will still get Android support."

(Via.).  All new Chromebooks will get Android app support | PCWorld