"Today, The Daily Dot published the key parts of that Trump NDA. It's a broad gag order that says volunteers "promise and agree not to demean or disparage publicly" Trump, his family members, or his companies. The contract is apparently life-long, lasting for the "term of service and at all times thereafter."

It's hard to think of a contract more blatantly unconstitutional than a never-ending agreement to not disparage a political candidate, and impossible to imagine a judge enforcing a contract like this. In case anyone missed that point, Daily Dot reporter Patrick O'Neill spoke to employment lawyer Davida Perry about the contract. She described it as "really shocking," adding, "I guess [Trump] doesn't know about the First Amendment." 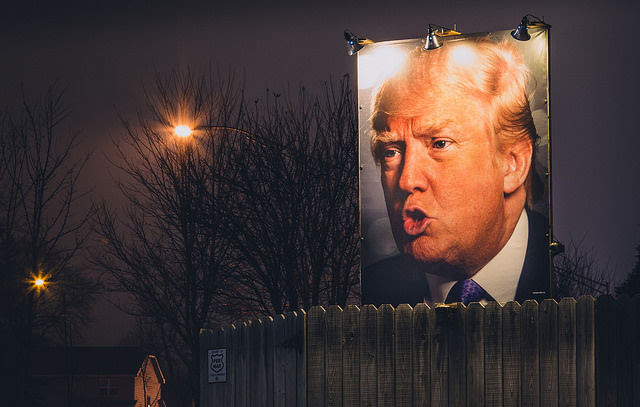 The contract also bars volunteers from working for, or volunteering for, "any person that is a candidate or exploring candidacy for President of the United States other than Mr. Trump."

Contracts that bar disparagement, disclosure, or competition are common in business deals but generally can't be applied to uncompensated volunteers. (Some states, notably California, don't allow most non-compete deals even in employment contracts.)

If that weren't far-reaching enough, the contract actually goes on to tell volunteers what they can and can't do in coming election cycles. If Trump becomes president, the contract purports to bar volunteers from working for competitors when he runs for re-election in 2020—or even 2024, when he would be termed out. And if Trump loses but wants to run again? His volunteers still won't be allowed to work for another candidate, the contract states."