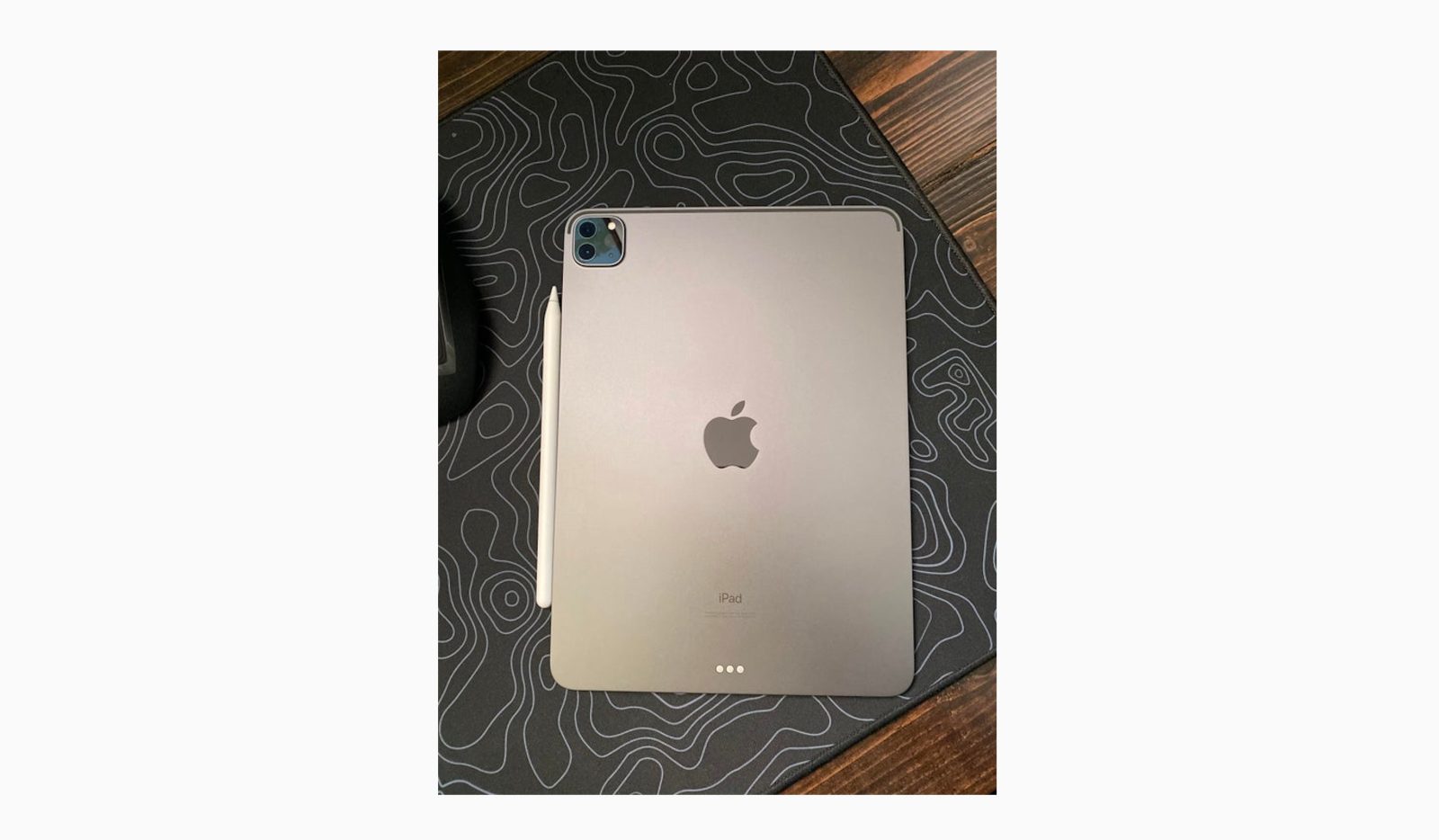 The first 2020 iPad Pro orders have started arriving, at least for one lucky customer. While Apple had said the iPad Pro would start arriving to March 25, things appear to be slightly ahead of schedule.

Reddit user “Zindexed” took to the iPad subreddit today to share an image of their new 2020 iPad Pro. The image clearly shows the new Wide and Ultra Wide angle lens camera bump on the back, alongside the LiDAR Scanner hardware. We can also see the Smart Connector, which is in the same position as the 2018 iPad Pro. This will be used for the new Magic Keyboard with trackpad case coming in May.

The Reddit user also took the opportunity to run some Geekbench testing on the 2020 iPad Pro. Here’s how it scored:

These are interesting benchmark results that don’t show much of a difference between the 2018 iPad Pro’s A12X Bionic processor and the 2020 iPad Pro’s A12Z Bionic. Nonetheless, benchmarks also aren’t always indicative of real-world performance. There could also be optimization issues for Geekbench on the new iPad Pro and iPadOS 13.4. We’ll have to reserve full judgement until full reviews are available.

The first iPad Pro orders will arrive to everyone starting this week, while iPadOS 13.4 is scheduled to be released tomorrow. The Magic Keyboard with trackpad for iPad Pro will be available in May, according to Apple.”