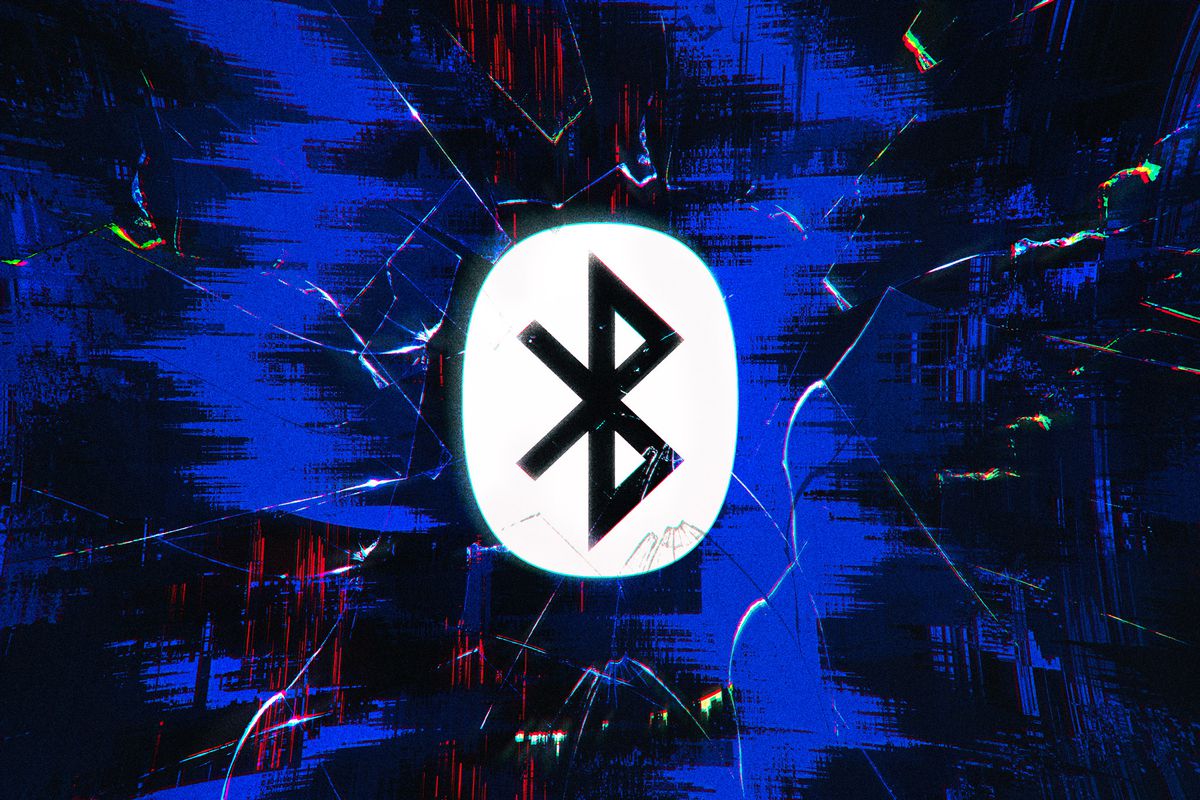 "Apple’s new iOS 13 update adds a new privacy measure that requires apps to get your consent in order to use your device’s Bluetooth. After installing the latest version of iOS, trust me when I say you’ll be surprised by the number of apps asking for Bluetooth permission the next time you open them. Some might seem very strange (like Dunkin’ Donuts in my case), but others probably won’t make you think twice about giving the thumbs-up.


The reason Apple implemented this is because Bluetooth has enabled companies to sneakily track your location over Bluetooth by using beacons in stores, shopping malls, and even on popular city streets if they’re placed within range of a place you’d walk by.

This is entirely separate from your iPhone’s location privacy settings, which makes it seem all the more underhanded. A beacon is very easily able to detect your device’s Bluetooth chip and log that with a retailer or some other app on your phone. So getting more strict about Bluetooth is a good move by Apple to prevent unwanted tracking of its customers.
Similarly, the company is also getting even more transparent about location, showing you on a map how often and where apps have recorded your position. This prompt is much easier to understand, and will probably startle people into slimming down the list of apps that can monitor where they are. As it should!

But there’s more room for confusion around the Bluetooth prompt.
At the most basic level, I think some iPhone owners are going to wonder and maybe even assume that they must grant Bluetooth permission for music and other media apps to continue working with their Bluetooth earbuds, headphones, or speakers. It’s a reasonable question when you see that an app “would like to use Bluetooth.” (To be clear, you don’t have to. Bluetooth audio is handled through system settings, is separate from apps, and will continue working for apps that you deny permission for.)

You’ll see a Bluetooth request from stores and even fast food chains that might utilize beacons for in-store promotions or to help you find what you’re looking for in the right aisle. Other common cases include companion apps for your fitness tracker, Bluetooth headphones, or apps from camera companies. (Most recent cameras support syncing photos over Bluetooth.)
Apps that support Google’s Chromecast streaming platform often ask for Bluetooth access as well. While Chromecast streams content over Wi-Fi, the platform has a “guest mode” that makes it convenient for visitors to play videos or audio on your TV without having to know your home network password. But to find nearby Chromecasts for guest mode, these apps use Bluetooth. Thus the permission prompt. Google is now letting developers integrate Chromecast without guest mode to avoid the Bluetooth request altogether if they choose.
But the key for all app developers is to be direct about why they’re requesting Bluetooth access. Apple’s generic message is far too vague and leaves plenty of uncertainty around exactly what it is you’re giving consent to. Here’s Sling TV succeeding at being clear:

ESPN, meanwhile, just sticks with the default notification, and that was enough to set off alarms for Nilay. (Again, in this case it was because of the app’s Chromecast support.)

As more and more apps are updated, hopefully their wording around Bluetooth won’t leave any room for confusion. For now, if you see a Bluetooth request that seems unusual, you might want to just pick “don’t allow.” If a feature in that app stops working soon afterward, you’ll know why and can go into settings and enable Bluetooth access."


Here’s why so many apps are asking to use Bluetooth on iOS 13 - The Verge
Posted by John H Armwood II at 1:04 PM