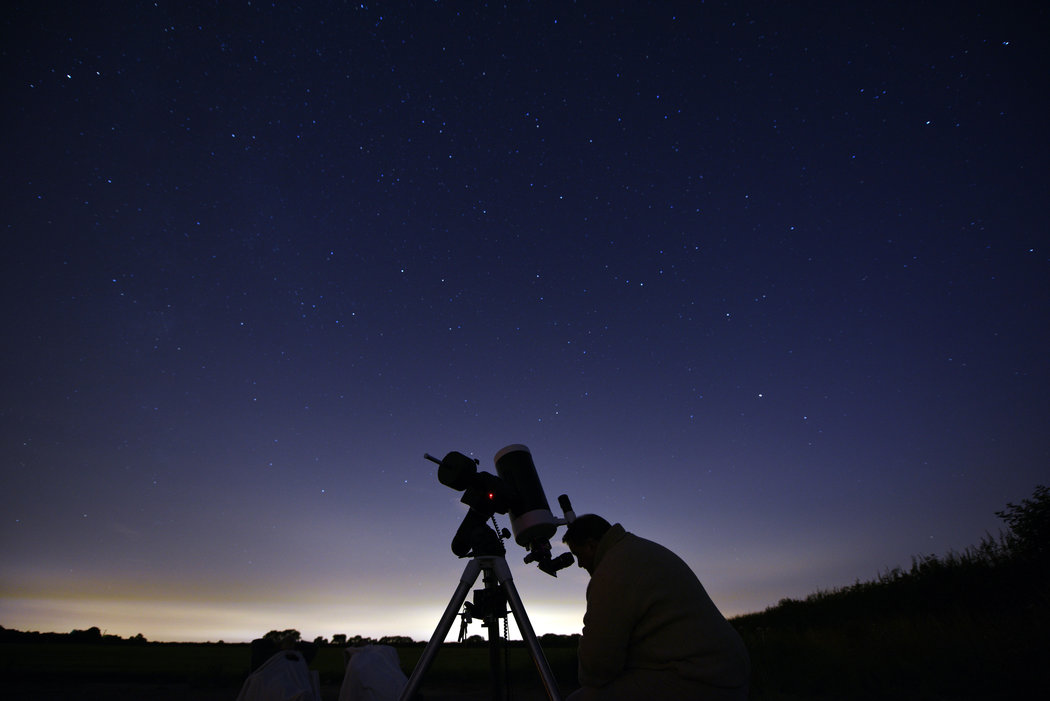 "All year long as Earth revolves around the sun, it passes through streams of cosmic debris. The resulting meteor showers — like the Perseids that are peaking on Sunday, August 12 — can light up night skies from dusk to dawn, and if you’re lucky you might be able to catch one.

If you spot a meteor shower, what you’re really seeing is the leftovers of icy comets crashing into Earth’s atmosphere. Comets are sort of like dirty snowballs: As they travel through the solar system, they leave behind a dusty trail of rocks and ice that lingers in space long after they leave. When Earth passes through these cascades of comet waste, the bits of debris — which can be as small as grains of sand — pierce the sky at such speeds that they burst, creating a celestial fireworks display.

A general rule of thumb with meteor showers: You are never watching the Earth cross into remnants from a comet’s most recent orbit. Instead, the burning bits come from the previous passes. For example, during the Perseid meteor shower you are seeing meteors ejected from when its parent comet, Comet Swift-Tuttle, visited in 1862 or earlier, not from its most recent pass in 1992.

That’s because it takes time for debris from a comet’s orbit to drift into a position where it intersects with Earth’s orbit, according to Bill Cooke, an astronomer with NASA’s Meteoroid Environment Office.

The Perseids and More Meteor Showers That Will Light Up Night Skies in 2018 - The New York Times
Posted by John H Armwood II at 11:23 AM