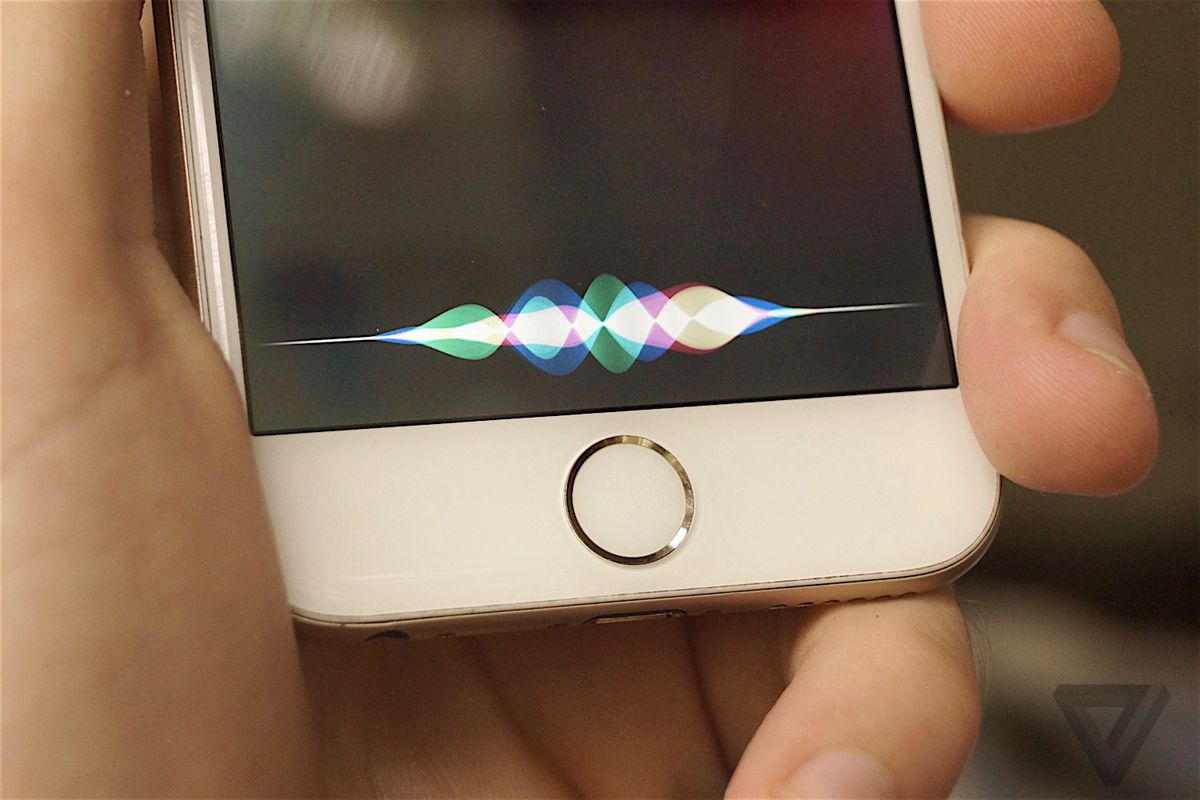 "What is John Giannandrea, Google’s former head of search and AI, going to do at Apple? The short answer is ‘a lot.’ The more pressing answer is ‘fix Siri.’ Luckily, Giannandrea seems to be the right person for the job.
The 53-year-old Scottish engineer was poached by Apple in April, but his new title and position were only announced yesterday. He is now ‘chief of machine learning and AI strategy,’ which means he will be overseeing a team that combines two of the iPhone maker’s most important AI products: Core ML and Siri. Core ML is Apple’s machine learning framework for apps. It helps developers run AI tools smoothly on mobile devices, and it’s essential for Apple to maintain its lead as the home of the world’s most advanced apps. And Siri... well, you know Siri. It’s Apple’s underpowered AI assistant that was first to market among the big tech companies, and it has been losing ground ever since.
Which is where Giannandrea comes in.
Looking at the new Apple AI chief’s history, it’s easy to pick up on some consistent themes. Time and time again, Giannandrea has worked on technology that involves processing speech and text and providing useful information to users. That seems perfect for someone who is tasked with upgrading a computer assistant.
GIANNANDREA’S PAST WORK IS PURE SIRI: SPEECH, TEXT, AND ANSWERING QUESTIONS
One of Giannandrea’s early roles was at a startup named TellMe, which ran a phone line that used voice recognition to answer callers’ queries on things like the weather and the stock market. (Sound familiar?) After that, he co-founded a company named Metaweb Technologies, which pitched itself as a ‘database of the world’s knowledge.’ Google bought Metaweb in 2010 and integrated its tech into the Knowledge Graph. (Those are info boxes that pop up when you Google a specific question like ‘how old is Tim Cook?’ As of 2015, they answer roughly one-third of all Google search queries, suggesting that whatever Google paid for Metaweb, it was worth the price.) Giannandrea also worked on RankBrain, which helps Google answer search queries it’s never seen before, and Smart Reply, which suggests automated replies to email and texts"
(Via.).  Apple’s new AI chief might actually be the right person to fix Siri - The Verge:
Posted by John H Armwood II at 8:50 PM