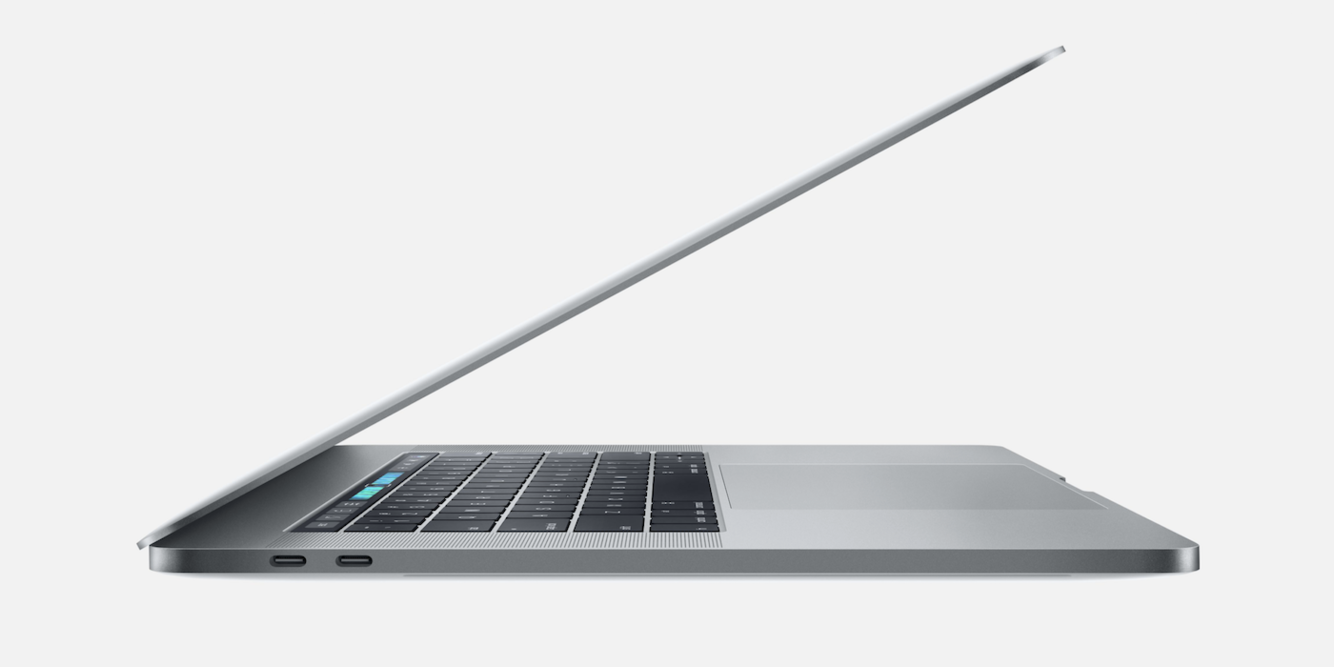 "So you're trying to choose between a Windows PC or an Apple Mac. Or, maybe, you're just curious to see what a Mac can do better than a Windows PC.

Indeed, there are lots of things that a Mac computer from Apple can do better than a Windows PC. Oh, for sure, there are lots of good things about Windows PCs, when you put them up against a Mac. Right now, though, we're talking about reasons to buy a Mac over a PC. Come back soon, though, for an argument the other way.

Check out 10 reasons why you should by a Mac instead of a Windows PC:

There are fewer models and configurations of Mac computers to choose from than there are Windows PCs - if only because only Apple makes Macs, and anyone can make a Windows PC.

Certain PC brands can have dozens of computers for sale, under the same (or similar) product names and model numbers. Unless you really know what to look for, picking a Windows PC can be daunting, especially if you're browsing on sites like Amazon.

But if you just want a good computer and don't want to do a ton of research, Apple makes it easier for you to pick. Just pick one that matches your budget and it'll do great for you.

2. Mac computers are easier to get repaired.

There are lots of places to bring a Windows PC to get repairs, but you mostly need to figure that out on your own: Different places have different prices, and you'll need to find one with a good reputation, too.

Meanwhile, nothing beats simply bringing a computer to the Apple Store, where the famous Genius Bar will take care of you. I'm speaking from my own experience, where I've had to bring both Windows PCs and Macs to get repaired, and it's always been easier to get my Macs repaired.

3. Apple macOS can be simpler to use, but that depends on personal preference.

Windows 10 is a fantastic operating system with tons of features and functionality, but it can be a little cluttered at times. Apple macOS, the operating system formerly known as Apple OS X, offers a comparatively clean and simple experience.

The Apple ecosystem is hard to beat. Combined with a Mac, devices like the iPhone, AirPods, iPad, Apple Watch, HomePods, and Apple TV, offer some kind of useful integration that makes certain things seamless and easy. So far, no other company or ecosystem has come close to the easy and smooth integration between Apple's home-built devices.

5. Macs come with some great software for free.

The built-in software on Macs, like iMovie, Garage Band, and Image Capture, among others, is actually quite good and makes it easy work to edit videos, create music, or transfer photos from your camera. They're a lot better than anything I've found pre-loaded on Windows PCs.

6. You might not want these free apps, but they're nowhere near as offensive as the "bloatware" that comes with most Windows PCs.

Windows PCs are often pre-loaded with a ton of so-called bloatware. These can be third-party apps you don't want or need, and clutter up your system.

Even if you buy a fresh copy of Windows 10 from Microsoft, it'll come with apps and games like Candy Crush Saga, which devalues the look and feel of Windows - in my opinion, anyway. You can always remove that bloatware, but the fact that it's there in the first place leaves a bitter taste in my mouth.

The pre-loaded software on Macs might not be everyone's choice, either, but at least it's less offensive.

Whenever Apple releases a new version of its operating system, it's freely available to download and install on any Mac that supports it.

Windows 10 gets free updates, too, on a twice-a-year schedule.

However, if you're using an older version of Windows, including the still-popular Windows 7, or the more recent Windows 8 or 8.1, you're going to have to pay $120 or so to get current on Windows 10.

While Microsoft did offer that upgrade for free for the first year or so after Windows 10 came out, that time is long over.

8. Most Mac laptops have beautiful displays.

Macs have beautiful "Retina" displays that are sharp and vibrant. Windows laptops can also come with great displays, some of which are even sharper or better overall, but you have to really hunt through the great many models available to find one with a sharp screen.

With that said, if nice displays is part of your list, avoid the cheaper, lighter MacBook Air laptop. It uses Apple's older displays, that are nowhere near as nice as the more recent Retina models.

9. Mac laptops have the best trackpads.

10. You can run Windows on Macs if you want.

If you want all the benefits of a Mac, but you need Windows for certain situations, you can install Microsoft's operating system on your Mac. Meanwhile, you can't run macOS on anything other than a Mac computer from Apple.

You could always build your own "Hackintosh" out of available PC parts, but I wouldn't really advise it. You're limited in what parts you can use, and installing/updating macOS on a Hackintosh is a pain."