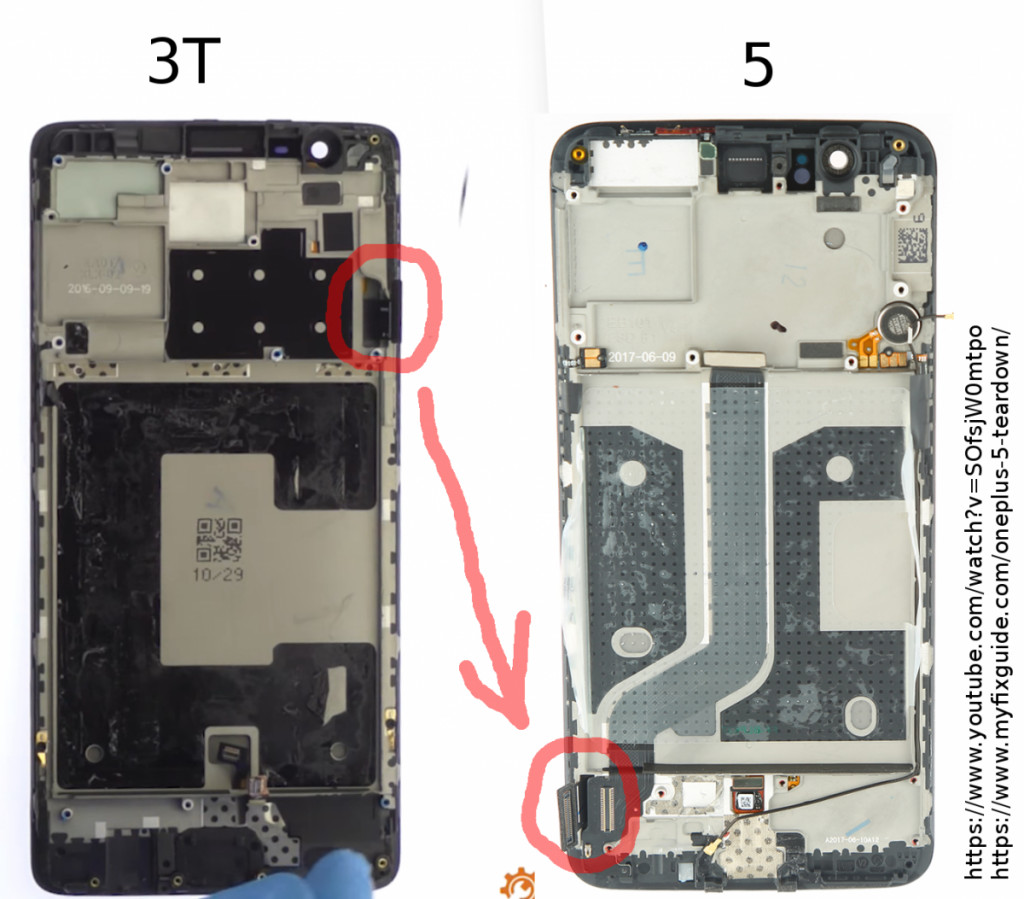 "Some OnePlus 5 owners have reported encountering a strange "jelly-like" scrolling effect over the past few days since the phone was released. According to their posts on Reddit and other social networks, the text and images on their screen expand and shrink as they swipe in the opposite direction. The issue became big enough for the phonemaker to make a formal statement, wherein it said that the "subtle visual effect" when scrolling is totally natural. In other words, you can't expect a fix for it, since it's technically not a defect. But why does the OnePlus 5 exhibit the behavior in the first place? We might not get an answer out of OnePlus, but based on XDA Developers' investigation, it's because the device's screen was apparently mounted upside down.

Regulars on the OnePlus subreddit originally guessed that the device's screen wasn't quite mounted the usual way after being able to replicate the jelly effect on other phones when they're flipped. Sure enough, XDA found proof in the phone's kernel source code instructing the display controller to compensate by 180 degrees. Upon looking up teardowns of the OnePlus 5 and the older 3T, Reddit user Tasssadar found images proving that the 5's display really is in an inverted position."