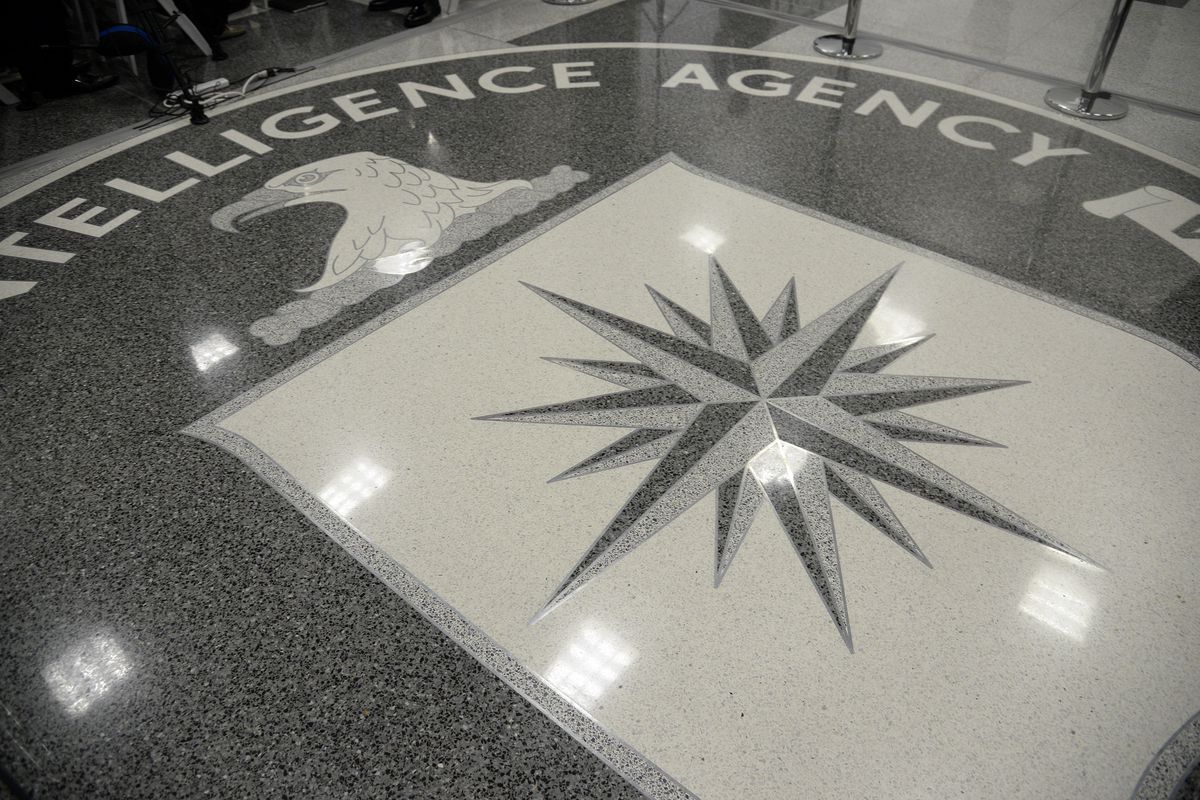 The CIA is hacking Samsung Smart TVs, according to WikiLeaks docs - The Verge
Posted by John H Armwood II at 10:59 PM