Caffeine may be able to block inflammation, new research says - The Verge 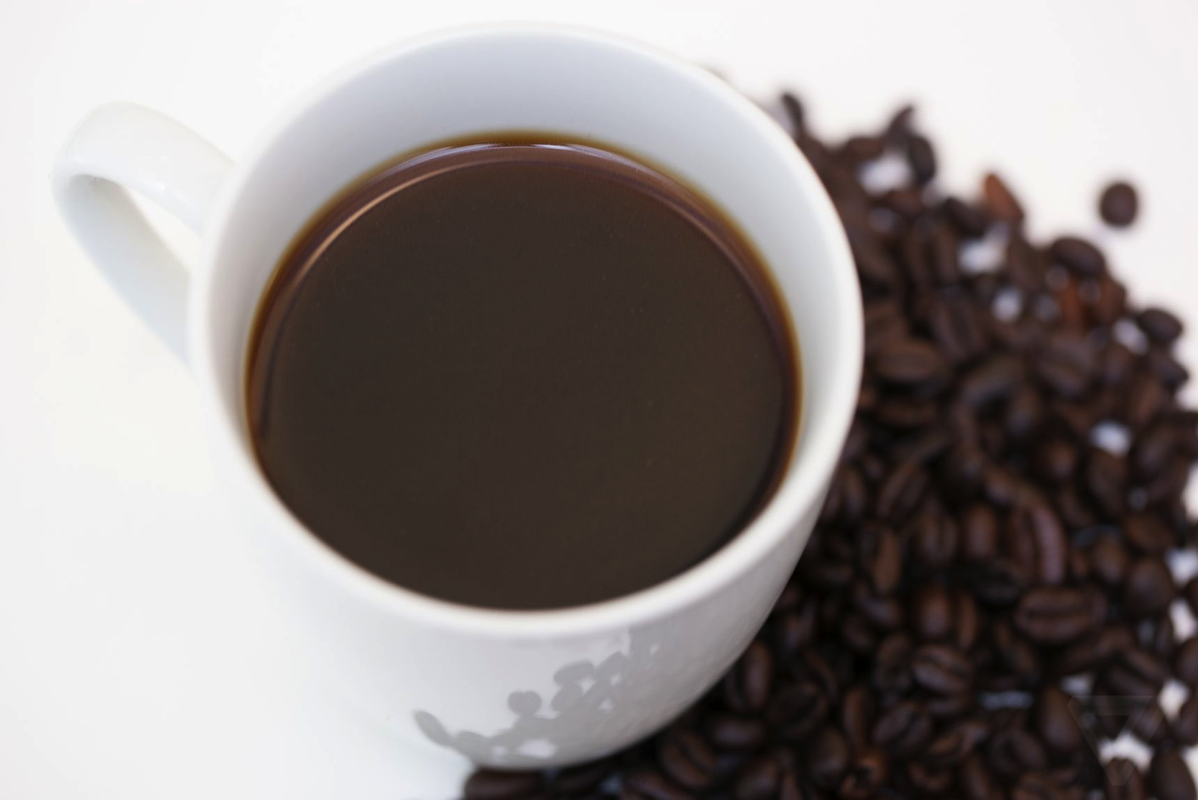 "Caffeine may be able to tamp down the inflammation that worsens with age, according to a study that investigated caffeine’s effects on immune cells. It’s a correlational study, but it’s one that dives into how caffeine could be affecting the immune system. The findings could help explain why coffee has been purported to help ward off everything from type 2 diabetes, to cardiovascular disease, and even dementia.

IT’S COMFORTING NEWS FOR THOSE OF US WHO WERE ALREADY REACHING FOR THAT SECOND CAFFEINE HIT True, there’s a long list of studies that have found a correlation between caffeine, coffee, and better health; there have also been a few that say coffee, especially hot coffee, can increase your risk for certain cancers. But today’s study is one of the few that looks at exactly how caffeine affects the immune system. We’ve known for some time that caffeine can block the effects of a molecule called adenosine; blocking adenosine receptors on brain cells is thought to be how caffeine wakes us up. But in the body, blocking adenosine may also block pathways that produce inflammatory molecules, according to results published today in the journal Nature Medicine."

(Via.).  Caffeine may be able to block inflammation, new research says - The Verge: