Revisiting The Google Pixel C - Better, But Not There Yet 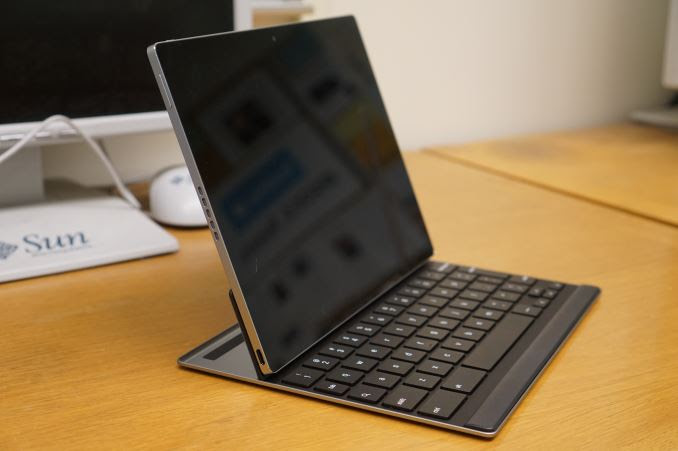 "Last month I published my review of the Pixel C. While I thought it was a very interesting tablet, in the end I was unable to give it any sort of recommendation due to the severe software bugs that were present. To me, this was quite surprising, as Google has a relatively good track record when it comes to the software on the Nexus devices. During the review process I reached out to Google to voice my concerns about the issues. What both concerns me and gives me hope for the Pixel C is that Google was readily aware of most of the problems I brought up. It concerns me because I think the appropriate decision would have been to delay its release, but it gives me hope that these issues will be fixed.


During my discussions with Google, I was offered the chance to test a new unit that would run a new unreleased build containing fixes that Google planned to release to the public in the future. Given the fact that the Pixel C has solid hardware that's only let down by buggy software, the chance to see Google's improvements before they are officially released presented a great opportunity to revisit the Pixel C and determine if Google's upcoming changes can change my original verdict about the device. It seems that instead of releasing a large patch, Google has instead included these fixes with their February security bundle for the Pixel C. With it, the build number has changed from MXB48J to MXB48T, and we're looking at a slightly newer version of the Linux kernel.".....
"After taking in this new information, I suppose that the final question is whether or not my original verdict about the Pixel C still stands. That's a complicated question to answer, as the update from Google has addressed many, but not all of the issues I experienced with the original. I suppose it's worth doing a recap of what has and hasn't changed before deciding if this changes things for the Pixel C.
The most significant improvement with the updated firmware from Google is the fix for broken touch input. I really cannot overstate just how broken touch is on the Pixel C with its original shipping firmware, and the updated version feels like a completely different device. It's honestly like moving from a resistive touch display to a modern capacitive touch display, and even then, one could argue that resistive touch displays only had some of the problems that the Pixel C initially had. I think it's safe to say that this issue with the Pixel C is completely resolved, and that's a huge step toward making it a tablet that is worthy of commanding its $500 price."
Revisiting The Google Pixel C - Better, But Not There Yet
Posted by John H Armwood II at 12:00 AM